During a Space Hijackers social one of our super secret agents came up with a cunning, quiet and devious little plan for an action in Parliament. Aimed at provoking some thought, reflection and a bit of wisdom within our elected leaders we put the plan into action.
"Agent A" knew of a way of getting people onto a tour of Parliament, and thought that this might be a nice way of sneaking some messages, poems, thoughts and general mischief to the MP’s. 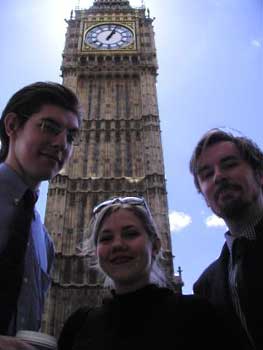 Dressed in our finest suits Agents Calf, Ladybird, Litost & Bristly Pioneer met up with Agent A in order to meet our parliamentary contact for a spot of lunch. Heading into portcullis house we were immediately faced with armed Police and metal detectors. Despite a slight hic-up, when one of our number had a "Destroy Capitalism Now" sticker slip out of their belongings, we survived the first security gate. We were then swiped through a turnstile and mingled amongst the workers who turn the cogs of the governmental machine. 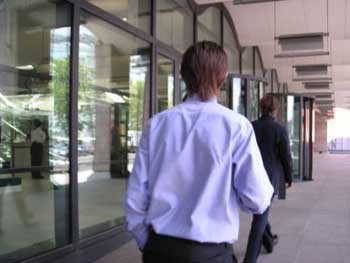 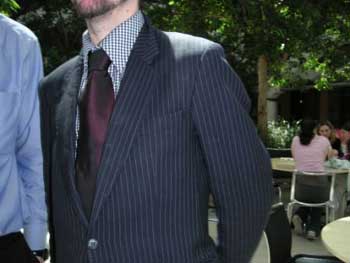 We settled down to a gorgeous and massively subsidised meal (I guess we had already paid for half via our taxes). Agent A introduced us to our insider and some other parliamentarians, whom we persuaded that we were not trying to bring down the government (apparently they get sacked if they associate with our types). 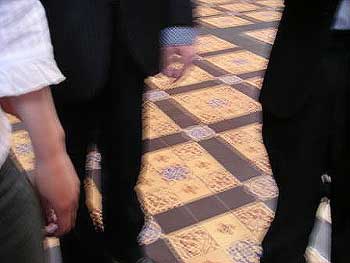 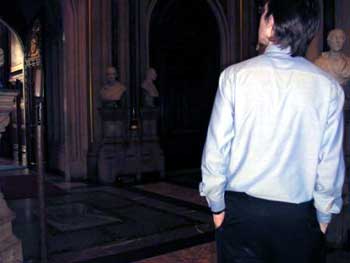 After a filling meal our contact took us through an underground passage, past the MP’s secret entrance to Westminster tube station, under the road and up into parliament. We went on a tour of the house of Lords and then the house of Commons, where amongst other things we managed to stand where Tony Blair does in the commons and to rub Winston Churchill’s foot (apparently it’s lucky?).

Just as our tour was winding to a close we headed off to the loo and our Hijacking began. Splitting into groups, girls and boys, we headed into the MP’s toilets and locked ourselves in the cubicles. Unwinding the toilet rolls we each pulled a number of secret messages printed on paper from our pockets. Winding the rolls back up we would place the messages into the roll at intervals so that future toilet goers would have fortune cookie style messages delivered as they cleaned. 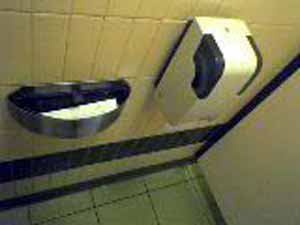 Slipping another few messages in the woodwork around the urinals in the gents our agents slipped back into obscurity and continued our tour out of the building.

We calmly left parliament safe in the knowledge that over the next few days, our secret messages would be delivered to those who run our country whilst in their most private and reflective moments. 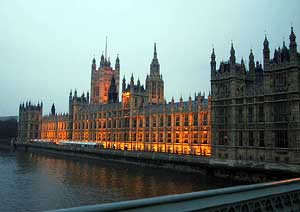 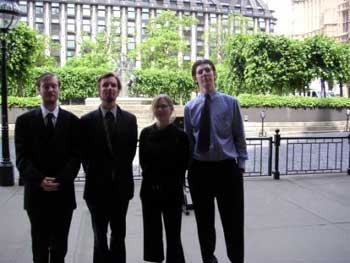 Below are a few examples of the messages, quotes and general mischeif we left for them:

"Sometimes it helps to have a good old cry about it. next time you are losing an argument on newsnight, if you burst into tears and fall into Jeremy Paxman's arms, we will respect you more."

"Stand up to bullies. don't let those nasty whips hurt your feelings - they are only doing it because they have been bullied themselves."

"War is not always the answer boys and girls"

"Calm down boys, don't get so stressed, sit in the cubicle and have a nice play with yourself, and the world will seem a nicer place"

"It's easier to stay out than get out." -Mark Twain

"Nothing in the world is more dangerous than sincere ignorance and conscientious stupidity." -Martin Luther King, Jr.

"Say what you have to say, not what you ought." -Henry David Thoreau

"The important thing is not to stop questioning." - Albert Einstein

"I can still smell you, and you left the room."

"A man who, beyond the age of 26, finds himself on a bus can count himself as a failure" - Margaret Thatcher

"If you think the U.S. has stood still, who built the largest shopping centre in the world?" - Richard Nixon